Join us as we host a book signing with authors Amber Edwards and Justin Scott as we celebrate their new book Forty Days and Forty Nights. This will be an outdoor signing, weather permitting, otherwise it will be indoors (masks, please!). P.S. The authors are from Newtown!! To register, please click HERE. 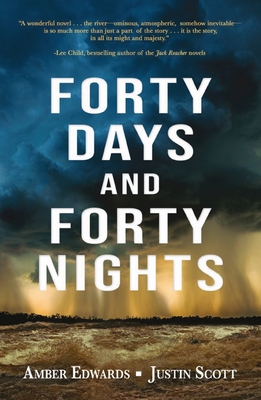 Forty days and forty nights of torrential rain swell the Mississippi River to the brink of deadly rampage. Clementine Price, a young Army Corps of Engineers officer born beside the river, draws on science, brutal loss, and a warrior spirit to protect the people and the homeland she loves from a catastrophic flood. Suddenly, she discovers that a richly funded domestic terrorist--hiding in plain site as a pillar of the community--has ingeniously weaponized the looming natural disaster.

Inspired by a river as powerful as it is unpredictable, his plot to inundate the Delta and cleave from America his own white supremacist nation is already in motion. Clementine has only hours to stop civil war and save millions from drowning. With the help of fellow Corps officers, civil servants, farmers, and local law enforcement, Clementine must harness the power of the torrent to turn nature's fury against her enemy and embrace the raging river as her most potent ally. (thriller, suspense) 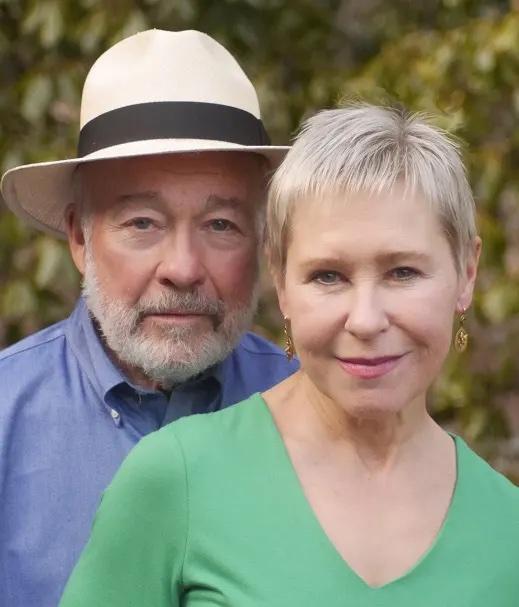 Amber Edwards and Justin Scott are husband and wife. Forty Days and Forty Nights is their first collaboration. Amber, whose mother was reared in the Delta, has directed, produced, and written nineteen national PBS documentaries and one theatrical feature. Forty Days and Forty Nights, her first novel, was inspired by the only documantary she never finished, about an exrtraordinary Arkansas cousin. Justin, twice nominated for MWA Edgars, is the author of thirty-seven novels, ranging from thrillers to mysteries, sea stories to historical fiction, and nine detective adventures in the Isaac Bell series with Clive Cussler, three of which debuted at number one on the NYT Bestseller List.