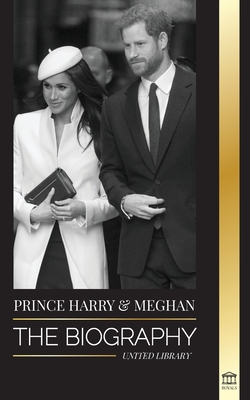 Prince Henry of Wales, also known as Prince Harry, is the second son of Charles, Prince of Wales, and Princess Diana. After enduring the death of his mother in 1997, he occasionally acted out and found himself in the tabloids for embarrassing events. Prince Harry embarked on a decade-long stint in the military in 2005, seeing active service time in Afghanistan, and is involved in numerous charitable causes.

Meghan Markle pursued a career as a screen actress, appearing in a number of TV series before landing the role of Rachel Zane on the USA Network show Suits. Markle, who also ran the lifestyle blog The Tig from 2014 to 2017, became the subject of international headlines in 2016 upon the revelation of her romance with Prince Harry of Great Britain.

After announcing their engagement in late 2017, the two married on May 19, 2018, and welcomed son Archie Harrison Mountbatten-Windsor the following May. In January 2020, the couple revealed plans to step back from their senior roles in the royal family.

This is the descriptive, concise biography of Prince Harry & Meghan Markle.