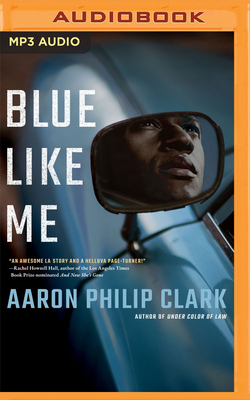 A brutal homicide sets an ex-cop and his former partner on the hunt for an enigmatic killer in a gripping thriller by the author of Under Color of Law.

Munoz needs Finn to help find Riley's killer, but doing so could blow his cover. She's an officer shaded by rumors. Maybe she's still a good cop--but maybe she's not. Finn's reluctance ends when his dear "uncle," an ex-LAPD detective, is murdered, and it might be connected to Riley's death.

To prevent more bloodshed and avoid becoming the next targets on the killer's list, Finn and Munoz will have to bury their complicated past, trust each other, and come face-to-face with painful secrets that could destroy them both.