Not Written in Stone: Learning and Unlearning American History Through 200 Years of Textbooks (Paperback) 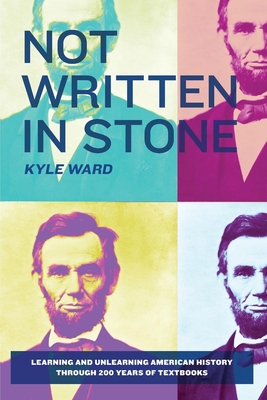 Kyle Ward is the Director of Social Studies Education at St. Cloud State University in Minnesota. Over the past twenty years, he has worked as both a high school social studies teacher and a professor of history and social studies methods at the university level. The co-author (with Dana Lindaman) of History Lessons and the author of In the Shadow of Glory, History in the Making and The Pacific War and History Textbooks, he lives in Sartell, Minnesota.